Lovely Advocacy: Celebrate Juneteenth and Freedom for all! 💠Happy #Juneteenth Lovelies! This holiday is an annual celebration for the end of slavery in the US. It commemorates a specific date: June 19th 1865, thus its unique title: “Juneteenth”. That is the Day federal troops, under General Gordon Granger, arrived in Texas, to ensure that all enslaved people were freed. 💠Juneteenth marks a date of major significance in American History and represents the ways in which #freedom for Black people has been delayed. It is a reminder that “no one is free until everyone is free”! Juneteenth should be celebrated as the Day when all #Americans were liberated and hopefully will be a #National Holiday one day. “The white star in the center of the flag has a dual meaning, Haith said. For one, it represents Texas, the Lone Star State. It was in Galveston in 1865 where Union soldiers informed the country’s last remaining enslaved people that, under the Emancipation Proclamation issued two years earlier, they were free.” The flag is the brainchild of activist Ben Haith, founder of the National Juneteenth Celebration Foundation (NJCF). Haith created the flag in 1997 with the help of collaborators, and Boston-based illustrator Lisa Jeanne Graf brought their vision to life.

The flag was revised in 2000 into the version we know today, according to the National Juneteenth Observation Foundation.

💎What does Freedom mean to you? How will you be honoring the precious ancestors who fought for liberation? Share below 🦋

Thanks so much for stopping by!

With love, peace and joy, 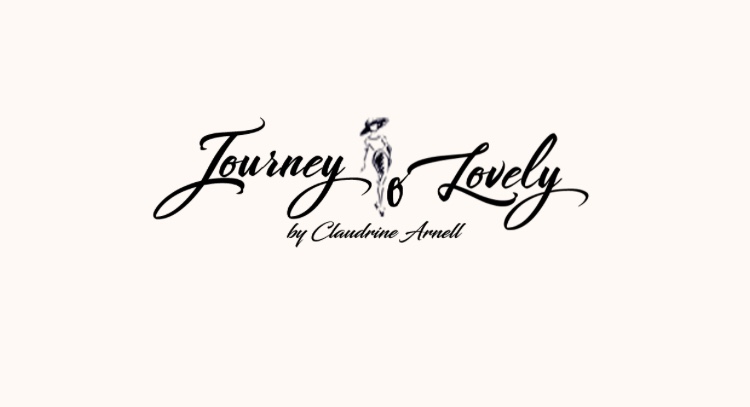 Lovely Spirit: How to protect your energy