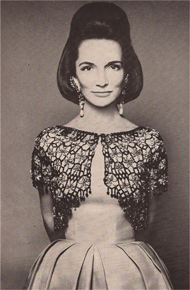 The Swan Song: A final farewell to a Grande Dame.

Coming down from my little Valentine’s Day cloud, I was in total shock and truly saddened by the news.

See, “Lee”- as she is affectionately called in the elite fashion and interior decor circles, exuded confidence, timeless elegance and was a living icon. When my grandmother would tell us about the classy women of her generation, the Bouvier sisters were always on the list. When I got my first congressional internship in Washington DC, I stayed on the Georgetown university campus and my dorm room was named – you guessed it, “Bouvier“. When I had to read an autobiography for a university course, I read one about her sister, Jackie Kennedy and fell in love with “Lee”. She was just as fabulous as Jacqueline I thought: a gifted equestrian, a Francophile fashionista who traveled the world but preferred Paris and whose passion was interior decoration.

Lee’s life is a true testament of a time long gone where glitz and glamour, politics and royalty merged into an opera of privileged golden girls who literally took the world by storm.

Before the age of social media and the buzzing apps, these ladies were groomed by prestigious establishments such as Vassar and counseled by distinguished fashion insiders (stylists, editors and couturiers) as they were propulsed unto the world stage.

With her blue-blood pedigree and stunning looks, Lee Radziwill attracted many gazes and most notably, the mischievous one of legendary author, ambitious socialite and anthropologist of the aristocracy, Truman Capote.

She was an intriguing figure to him and with a incredible story to tell. It was more than just her aristocratic background, she was a well-rounded bon vivant and avid connoisseur of the arts: the type of lady he adored and enjoyed putting on a pedestal.

In an article from Vanity Fair, we learn that in the sixties, Lee Radziwill—“Princess Dear,” as Truman called her because of her marriage to a Polish prince—was also enshrined into his temple of swans. The privileged ‘Swan‘ title was awarded to an exclusive circle of New York socialites that he deemed the pinnacle of grace, beauty and class.

Sharing his admiration for Lee in Vogue, Truman exclaimed: “Ah, the Princess! Well, she’s easily described. She’s a beauty. Inside. Outside.”

To be apart of Truman’s pantheon of class and beauty, you didn’t just need to be rich and beautiful. You had to stand out, be on an incredible journey on which you were a fearless artist, living in the moment and creating a spectacular canvas: your life. A life that would make mere mortals aspire to something greater. And Lee played that role gracefully by incarnating the perfect muse in her confidante’s masterplan.

Indeed, the New York socialite had become a Swan to Truman and would forever be immortalized in his infamous tales of New York’s high society.

But what struck out to me most about Lee was her understated and almost discreet way of life. Although some would argue she was often in Jackie’s shadow, others would say her life as a socialite turned princess to a PR exec, celebrated interior decorator and philanthropist, made her life that much more fascinating.

In my opinion, she was the perfect balance of both discretion and ambition. This offered her the possibility to live her life on her terms and yet maintain the privileges of her distinguished rank.

I really liked that she kept working and pursued a career in interior design. She didn’t just rest on the laurels of her name, she used her illustrious connections to become a renowned and well-respected PR executive as well. She even moved to Paris to pursue her career goals and follow her dreams. A real boss lady if you ask me. 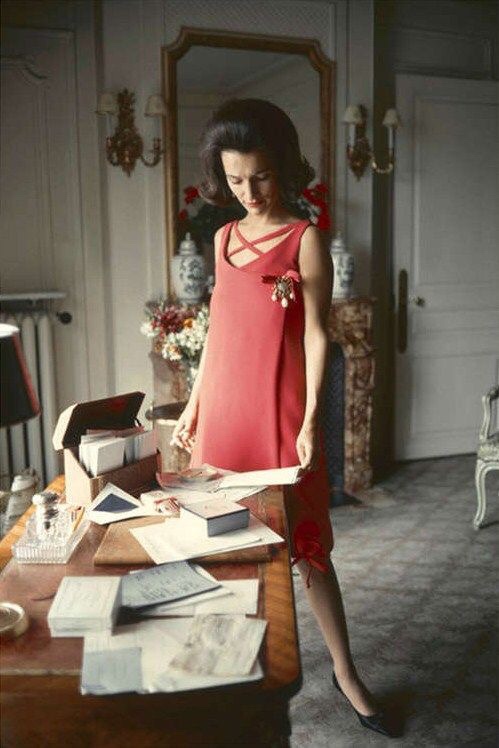 I remember posting some pictures from Vogue of her Parisian apartment (on my Tumblr) and wishing to meet her one day. Sadly, it never happened.

Her sheltered upbringing in New York, as the youngest daughter of the infamous ‘Black Jack’ and Janet Lee Bouvier, granted her a privileged yet tumultuous childhood. Growing up between Long Island and their Park Avenue home, she’d witness her parents arguments over her father’s drinking habit and philandering ways. The marriage deteriorated and the Bouvier spouses would eventually divorce. Her mother, haunted by her humble Irish background and determined to maintain her standing in society, would quickly remarry within the New York aristocracy.

With these two strong feminine energies surrounding her, it’s no surprise that when it was Lee’s turn to step into the world, she did so with gusto, diplomacy and poise.

As she made her way through the halls of New York’s high society and later into Polish royalty, she knew how to carry herself with such class that she was eventually enshrined into the list of the world’s most elegant women.

Although I don’t like sibling comparisons, I will say that like her sister Jackie, Lee was a true class act. A woman of timeless elegance and stylish influence.

The Bouvier sisters (Lee and Jackie’s maiden names) always celebrated their French roots and I can only imagine how proud Lee must have been to be awarded the Legion d’honneur. It is truly a privilege and I am happy she was able to receive that during her lifetime in 2008 for her “grace, distinction and class”.

So join me and countless others, as we pay hommage to a true grande dame, a princess, an American icon who finally got her wings and will forever be a Swan.

Don’t hesitate to share your condolences or any fond stories you have or articles you’ve read below. 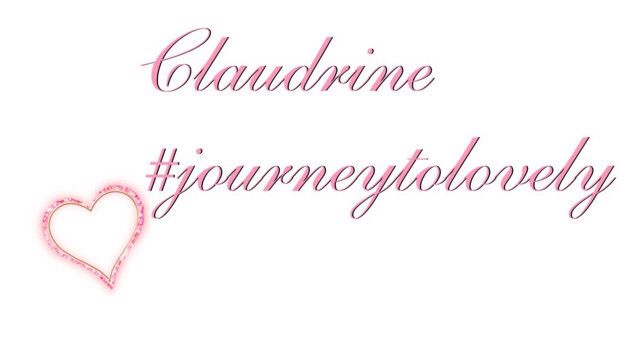 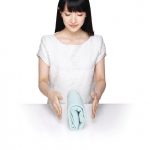 Art of Lovely: How to Mary Kondo your life 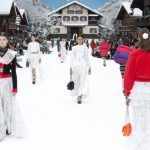