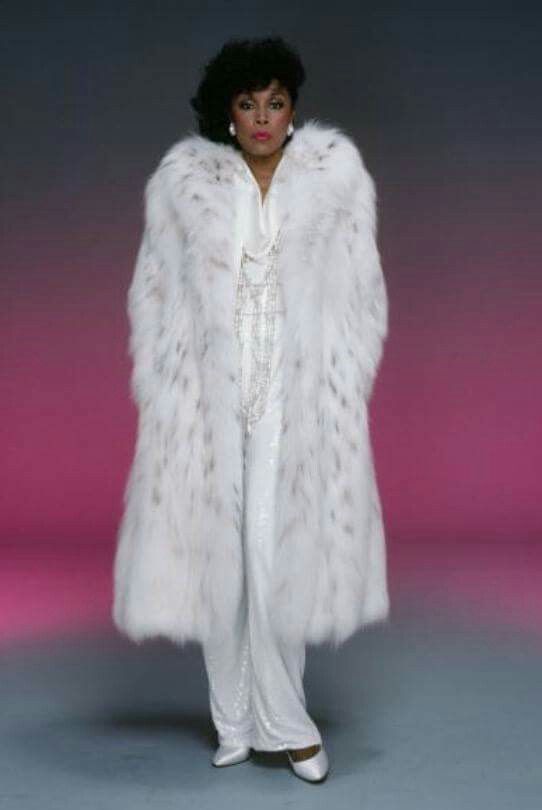 PTTo launch the series dedicated to the celebration of fashion icons, we will begin with honoring the legendary Mrs. Diahann Carroll.
As I share a bit about what makes her such a fabulous inspiration, I will highlight what I believe to be her most stylish role: that of the phenomenal Dominique Deveraux. 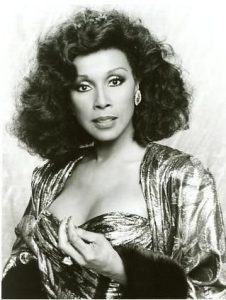 Mrs. Diahann Carroll, born July 17 1935, has reached the height of stardom with a Tony, a Golden Globe and a spot on the Hollywood Walk of Fame to her name. She was a pioneer in her field as the first Black actress to star in her own show- NBC’s “Julia” and  became the first African American to earn an Emmy nomination for “Outstanding Lead Actress in a Comedy Series”.

However, the beauty didn’t rest on her laurels and went on to star in other projects, notably the highlight of our article: the critically acclaimed series DYNASTY, in which she played Mrs. Dominique Deveraux.

Mrs. Deveraux was a stunning socialite whose attitude, appearance and mannerism oozed sophistication. As a reigning member of the Denver high society, this grande dame was always dressed immaculately. Furthermore, as a successful singer and businesswoman she radiated with the aura of a Diva, while her goal-getter persona shined as the owner of a music company and nightclubs around the world. 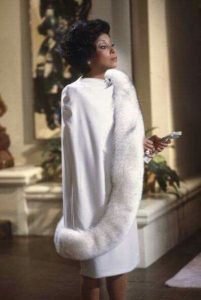 Her fashion sense was unparalleled and she always set the bar when it came to being a lady with class. One look at her wardrobe and it’s clear that her signature looks can still make today’s modern it-girl swoon.

I watched a few episodes and I must say that once Mrs. Deveraux entered the room, everything else on screen faded.
The lovely fashionista embodied classical beauty but with a no nonsense character that let you know who was in charge. 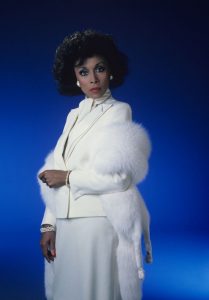 Owing to these circumstances, one can say she symbolizes the image of an iron fist in a velvet glove and her wardrobe reflected that cleverly.
Her elaborate style can still be worn today and was made up of stern shoulder padded vests softened by feminine blouses with delicate textures and luxurious accessories and furs.
The silver screen belle was adorned by the most renowned designers and shined elegantly from head to toe. 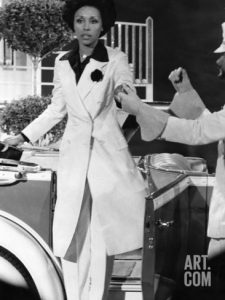 Successfully brought to life by the iconic and beautiful actress Diahann Carroll, Dominique Deveraux exuded what it meant to be a boss babe that is in control of her life. 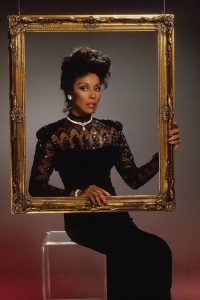 Her fashion sense incarnates what womanhood means to me, a strong sense of self tempered by a sweet vulnerability that allows our femininity to bloom.

Enjoy a few more pictures below and be inspired to incorporate some extra fabulosity to your wardrobe. Take pics and Tag me to be featured: #JourneyToLovely 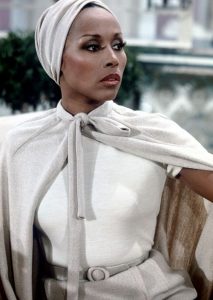 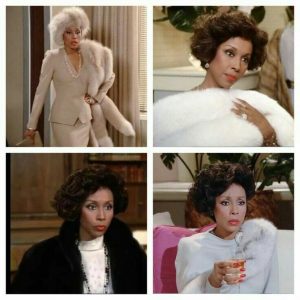 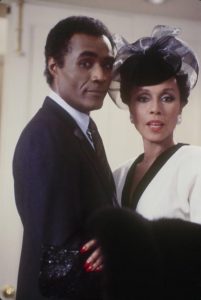 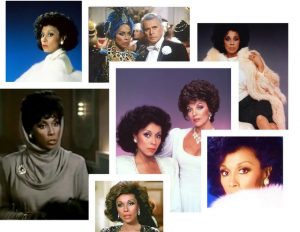 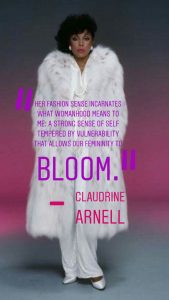 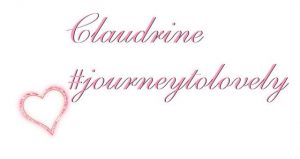 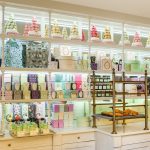 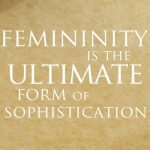 Art of Lovely: How to be more feminine